By using this website, you agree to the storing of cookies on your device to enhance site navigation, analyze site usage, and assist in our marketing efforts. View our Privacy Policy for more information.
DenyAccept

As many small towns and rural communities across America face shrinking populations and growing economic challenges, a new report finds that a positive economic contributor to these communities is the flow of benefit dollars from public pension plans. In 2018, public pension benefit dollars represented between one and three percent of GDP on average in the 2,922 counties in the 43 states studied.

These findings are detailed in a new study released by the National Institute on Retirement Security, Fortifying Main Street:  The Economic Benefit of Public Pension Dollars in Small Towns and Rural America. The report is authored by Dan Doonan and Tyler Bond from NIRS and Nathan Chobo from Linea Solutions.

The research illustrates the impact of benefit dollars from public pension plans according to several different measures: as a percentage of GDP by county; as a percentage of total personal income by county; and by categorizing counties as metropolitan, small town (micropolitan), or rural. This study builds on a previous collaboration between NIRS and Linea Solutions, adding significantly more states and examining data in 43 states from a majority of public pension plans in the states.

Have questions? We can help.

Linea Solutions has been providing strategic guidance that has improved our clients for almost 25 years. We would be happy to meet with you virtually to discuss what type of assessment would be ideal for your organization. If you have questions about the best way to improve your organizational efficiency, contact us to see how we can help. 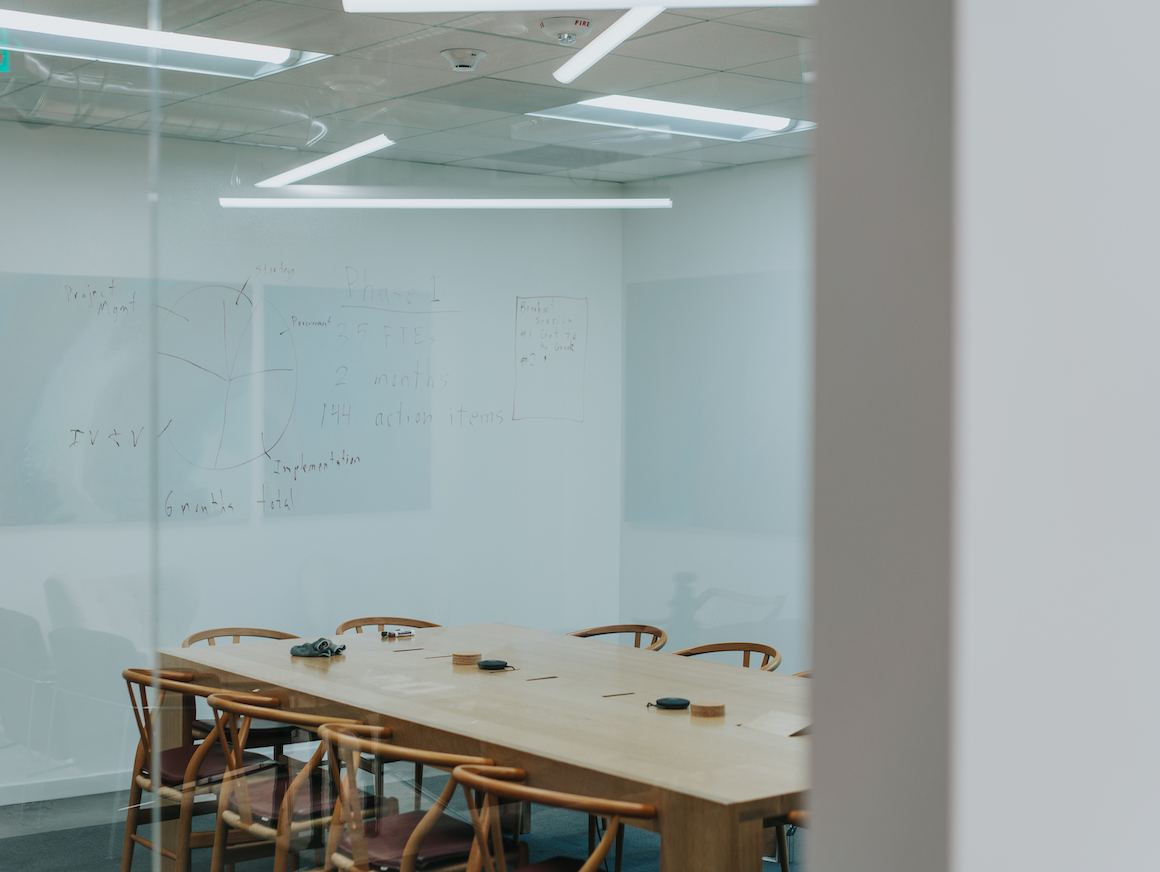 The Value of Having an Implementation Partner for Canadian Pension Plans 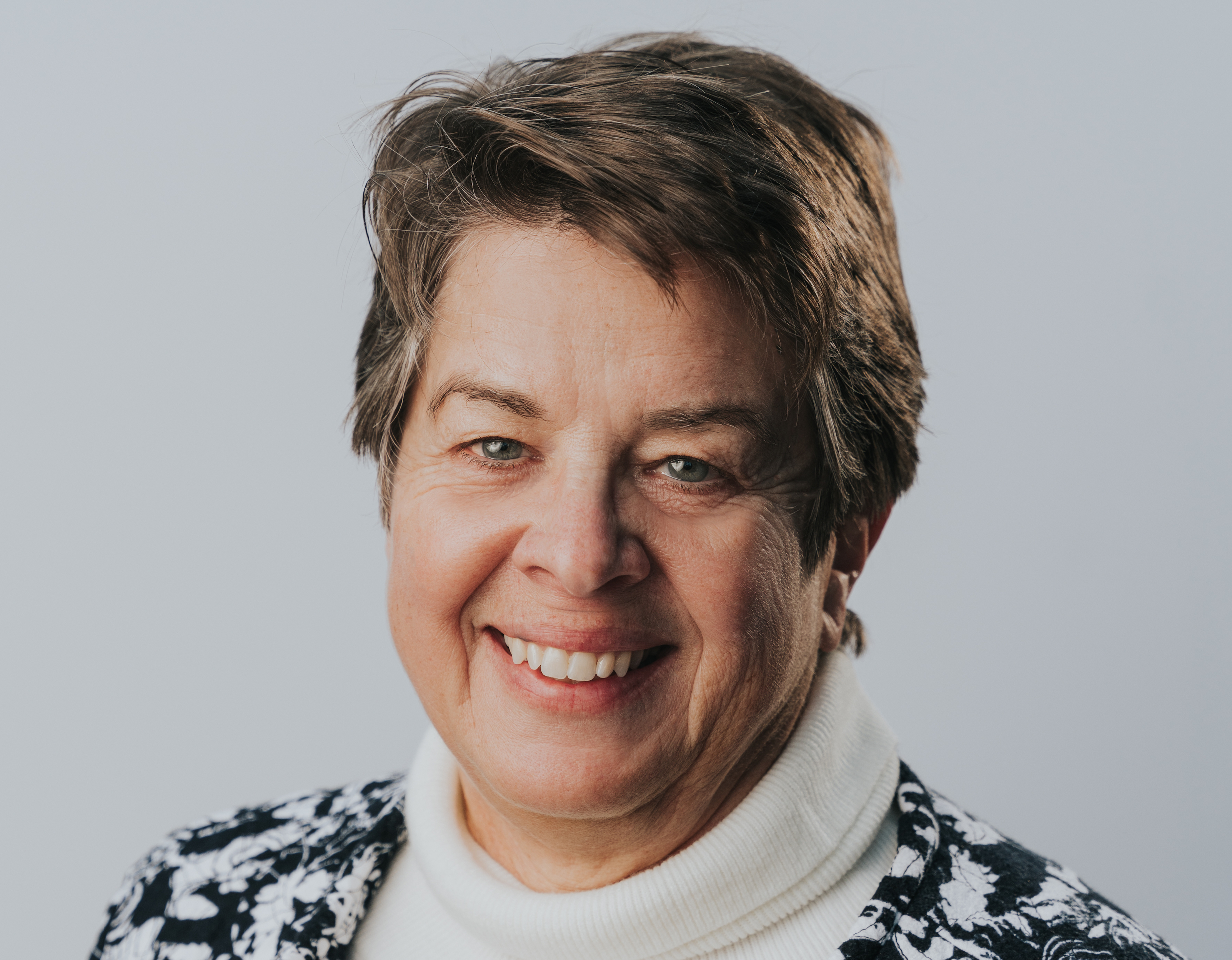 When Change Happens to You 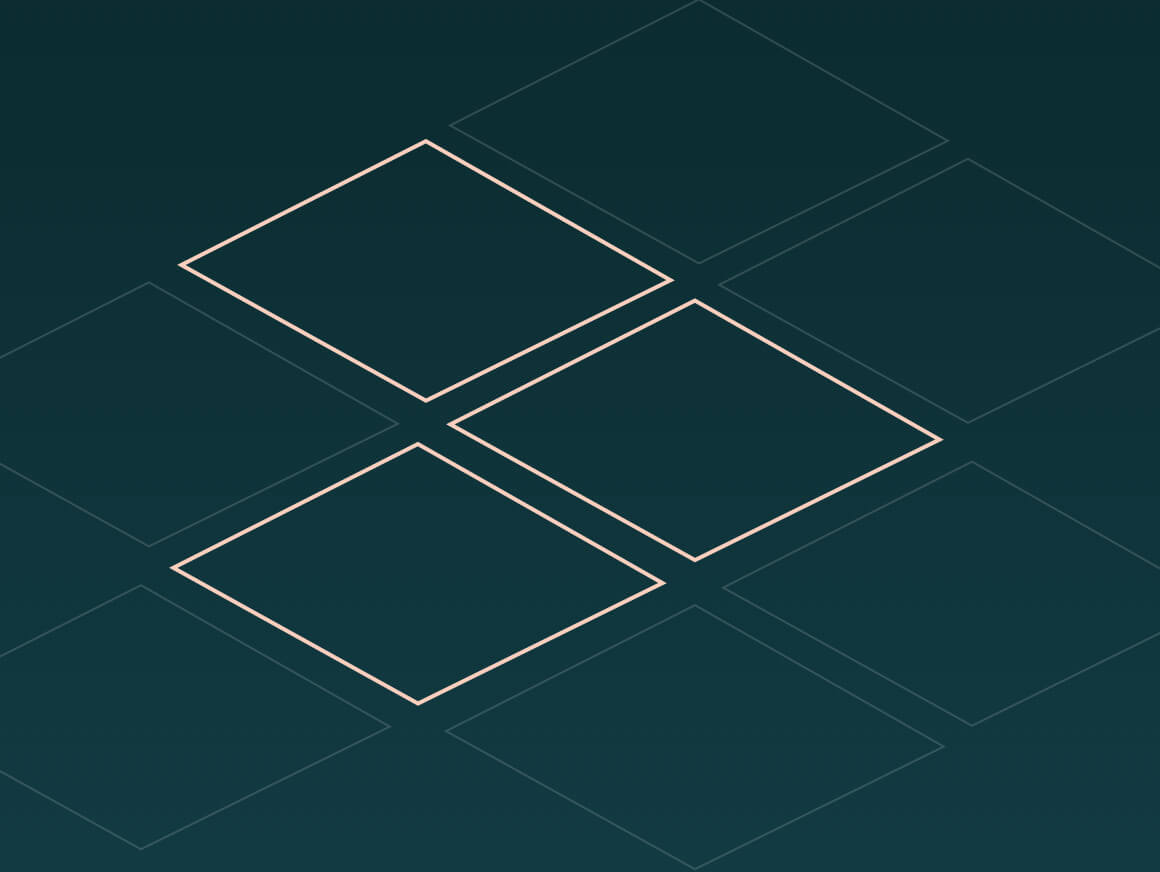 Risk Management – How Important is a Tailored Strategy?